As a band whose music is known to be characterised by melancholic themes and introverted lyrics, they carry themselves with much confidence on stage. Perhaps it was because tonight would be the last headline show of the tour, but Cox was in an uncharacteristically talkative mood, abruptly shifting from random nonsensical observations to even more incoherent monologues with the audience, at a point even leaving a voice message for his family back in Atlanta as the band watched on, waiting for their cue to start playing again.

Their live set varied dramatically from rock jams to delicate harmonies. Their bass notes would reverberate with such intensity, aided by the tightness of the Hifi, which ensured the sound didn’t drift away – Cox at a point even joking about amplifiers not being loud enough in Australia, insisting there wasn’t a ’12’ switch. Their 15-song set spanned their entire discography to this year’s Monomania, which more than sufficiently lived up to the expectations following their 2010 opus, Halcyon Digest. Whilst a change in direction, these s0ngs translated well in a live setting with Sleepwalking, Back to the Middle and the title track, being well received by the audience. But even above the infectious music, it is the uninhibited enigma which is Bradford Cox which makes watching Deerhunter perform such a memorable experience. 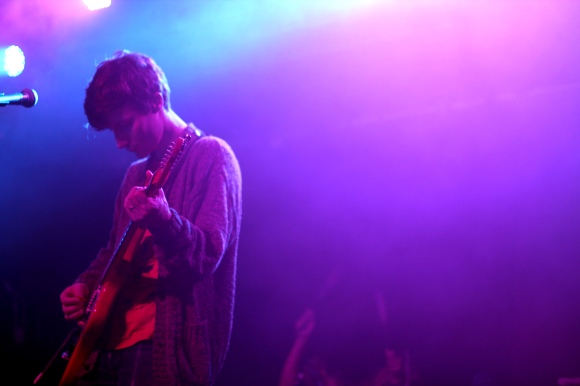 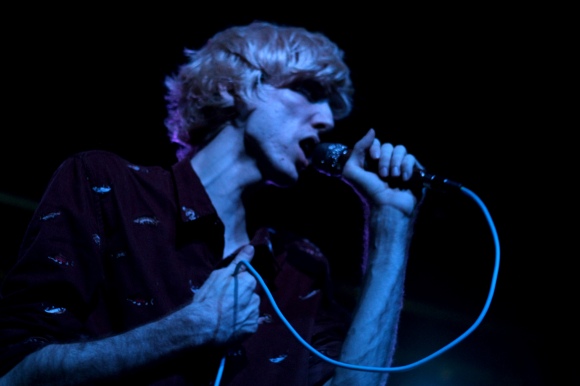 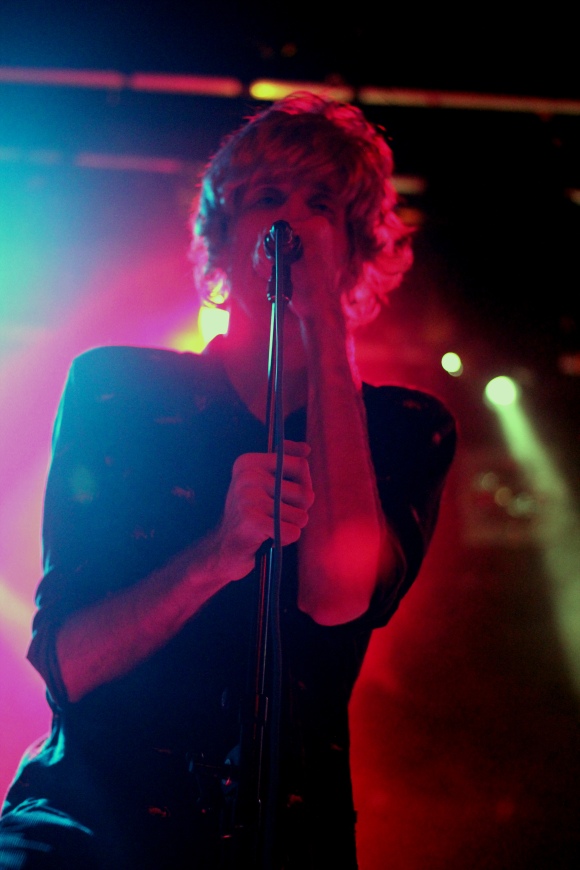